The Manager’s Role in Agile

What is the manager’s role in an Agile team? In the typical Agile training class, we learn about Scrum’s three roles: Product Owner, Development Team member, and Scrum Master. Where do managers fit in? Should managers be afraid that their job title isn’t part of Scrum?

What is a manager, anyway? In industrial management theory, a manager is a person who efficiently transforms inputs into outputs. Inputs are limited resources, like people, time, machines, money, and other capital. Outputs are things like cars, washing machines, paper cups, and software products. A successful manager transforms inputs into outputs efficiently, minimizing cost and maximizing profit. Throw in a bit of Theory of Constraints, and we’ll say a successful manager does all of that both now and in the future. 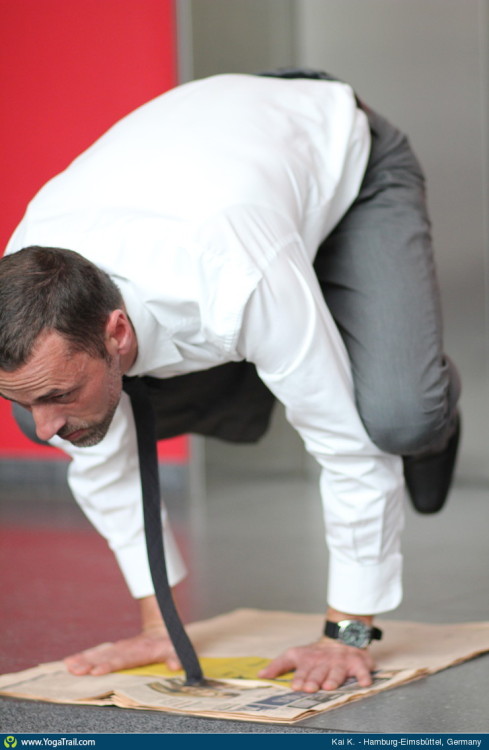 To be able to do that, managers have a Fancy Formal Job Title: Manager, or Director, or Vice President. They have formal authority and power. They hire and fire people, they review their direct reports, they set salaries and bonuses. They have budgets to spend. They are accountable for their team’s results.

They feel pressure to get results, because there’s a manager above them, who can them a bad review, cut their bonus, or even fire them and hire a replacement.

Throw people, complex adaptive systems, and innovation in the mix, and it’s a wonder they survive day to day.

And then one of their bosses decides Agile is the right way to do things. So the boss hires a trainer or coach and tells the team to play Scrum. And the word manager isn’t part of Scrum, and the manager feels anxious. There’s a Product Owner who sort of acts like the business manager. There’s a Scrum Master who facilitates the Scrum team’s activities. What is the manager supposed to do? Will Scrum damage his career?

Agile is your secret weapon. If you want to win, organize your team as a Scrum team. You are the boss of the Scrum team.

If you want your team to go slow, teach them that they can’t succeed without you. Be the bottleneck to their success. Don’t let them make decisions without your approval.

If you want them to go fast, invent awesome things, and be successful, teach them to self organize. Use Scrum. Be the Product Owner, or give the PO authority to make decisions on your behalf. Let the team do their thing without asking you for permission. Hire the best, fire the worst. Insulate them from big company BS. Be their champion. Present them as the model of the best team in your BigCo. They can be, and they probably are.

Your job is still to optimize the efficient performance of your team, to transform inputs into valuable outputs. Scrum is a great tool for that, so let your team use Scrum, by the book.

Your other tools for being a great manager in an Agile team include:

What is your experience as a manager of an Agile team?