A fire hose of programmers, a straw of testers 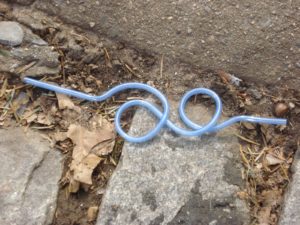 The programmers write new code so fast, the testers can’t keep up. It’s like shooting a fire hose into a straw. It doesn’t matter how fast the programmers shoot new code out of the fire hose, because the testers have to get it all through the straw before we can say it’s Done and deploy it in production.

You have a problem
The problem is easy enough to recognize. You have a killer programmer team, but the test team can’t keep up. You have a bunch of features that were coded, so you think they are almost done, but the features haven’t been tested yet, so you can’t deploy them to production. You’re frustrated that you can’t get stuff out the door.

And it just gets worse. No matter how close the test team comes to catching up, the programmers keep adding new, untested code. It seems like you can never get Done, and you have no idea when you’ll get Done or how much more it will cost.

Your problem is you
You need to ask why. Make a list of reasons this is happening and think of ways to fix it. Here are some possible causes:

Fix it
Given that list of problems, the solutions seem obvious: