Perfection Ping Pong is derived from the Perfection Game, one of the McCarthy Technologies Core Protocols, and inspired by TDD Ping Pong.  This game will support you in your desire to aggregate the best ideas with people who are available only via communication channels such as email and IM. 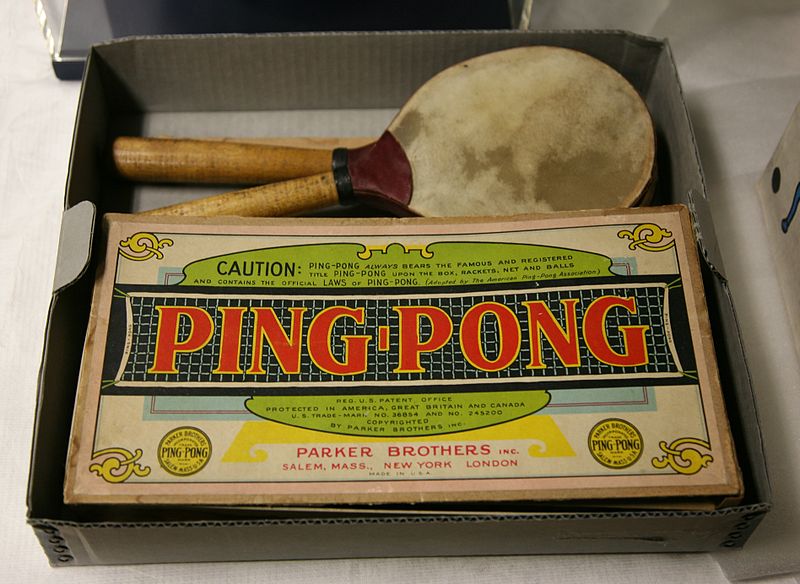 Player A and Player B are partners in this game.  Player A “serves” an idea for perfection to Player B.  Player B “returns the serve” by perfecting the idea.  Players “paddle” the idea back and forth until it is perfect.